Posted on January 8, 2015 by Stephen English

The first Sepang test is still another month away so on StephenEnglish.ie we will recap the 2014 season over the course of the next few weeks before focus turns fully to the new season.

Round 1 took place at the Losail circuit in Qatar and while the race was won by Marc Marquez his battle with Valentino Rossi for the win was one of the most exciting starts to a campaign in years. Behind the leading duo chaos reigned with Jorge Lorenzo, Stefan Bradl and Bradley Smith all crashing out from leading positions during the race.

First race of Cal Crutchlow’s Ducati career was an insight into what to expect for much of the season. The Englishman had electrical issues during the race that held him back on Sunday but he battled through to get the best result that he could from a difficult set of circumstances 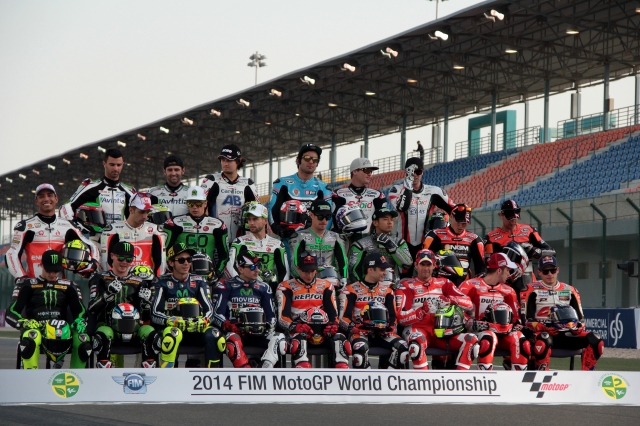 Class photo for the 2014 MotoGP campaign 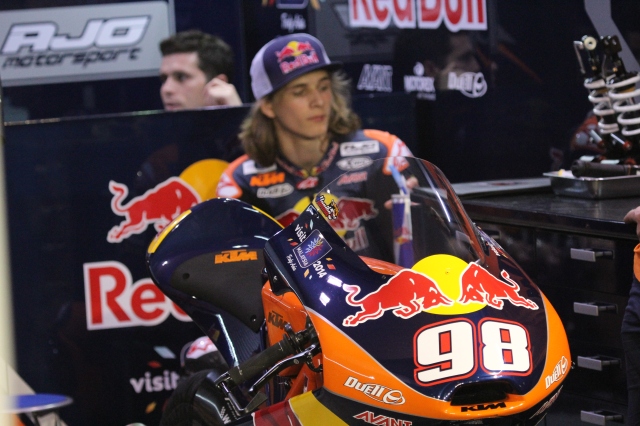 Qatar is the first chance to see the rookies across the three Grand Prix classes and there’s rarely been a more hyped rookie than Karel Hanika. The Czech Moto3 rider came into the class with a lot expected of him but ultimately over the course of 2014 his results would not match that level of expectation 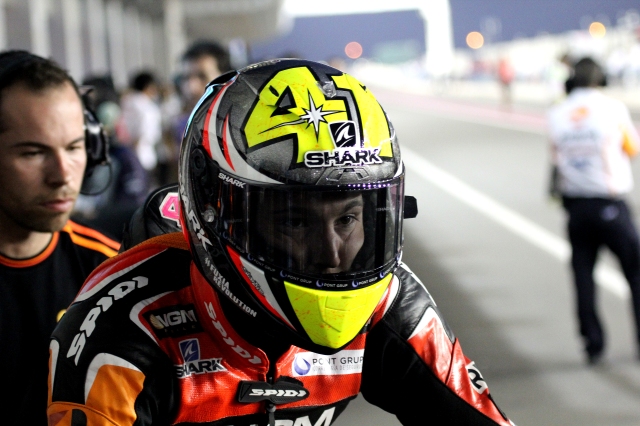 Having been the leading CRT for the past two years while riding for the Aspar squad Aleix Espargaro was armed with a much more competitive bike in 2015, the Open Yamaha, and the Spaniard was a genuine pole position threat in Qatar but crashes in qualifying cost him any chance of pole 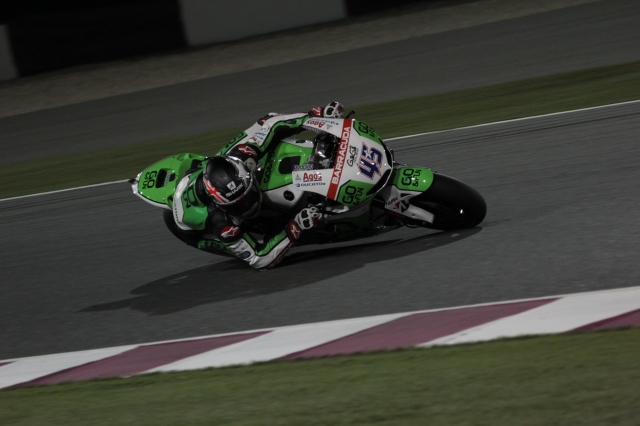 Scott Redding didn’t get too far ahead of himself after finishing in seventh in Qatar. The Gresini rookie admitted that he took advantage of numerous crashes to finish seventh but also knew that beating Nicky Hayden to finish the leading Open Honda was an important step to start the season

In Moto3 Jack Miller proved his championship credentials by claiming the first victory of his career. The Australian showed great speed all the way through the weekend and un-nerving confidence throughout. When I asked him on Friday about the pressure of being a title contender despite not having yet won a GP Miller simply said, “I’ll put that right on Sunday!”

Maverick Vinales came into Moto2 in 2014 as the reigning Moto3 champion and strong results, such as finishing fourth on his intermediate class debut, would eventually set the Spaniard up for a move to the Suzuki MotoGP team in 2015

This entry was posted in Uncategorized and tagged MotoGP, Qatar Grand Prix. Bookmark the permalink.
%d bloggers like this: