Posted on November 1, 2014 by Stephen English

The final round of the 2014 World Superbike championship takes place this weekend in Qatar with Sylvain Guintoli chasing down Tom Sykes in the standings in what looks set to be a winner takes all showdown in the final race of thee season.

This weekend also marks the first time that WSBK has raced under the lights at the Losail International Circuit and the spectacle that makes the MotoGP race so unique looks set to be translated to this weekend’s Superbike round. 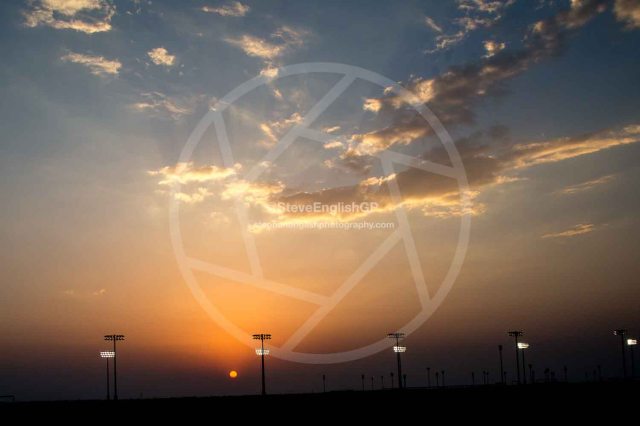 Sunset prior to the start of action 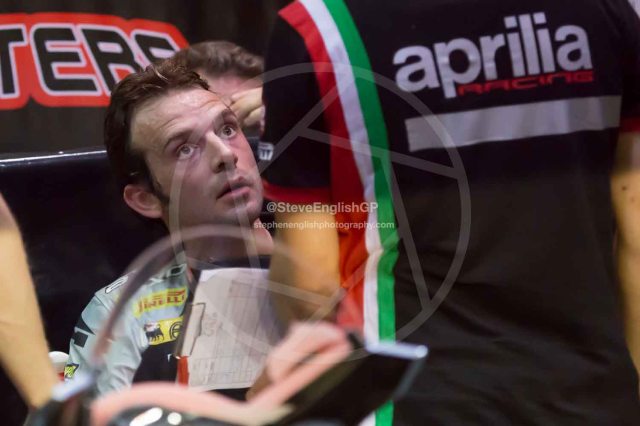 This is the biggest weekend of Guintoli’s career, can the Frenchman claim his first world title? 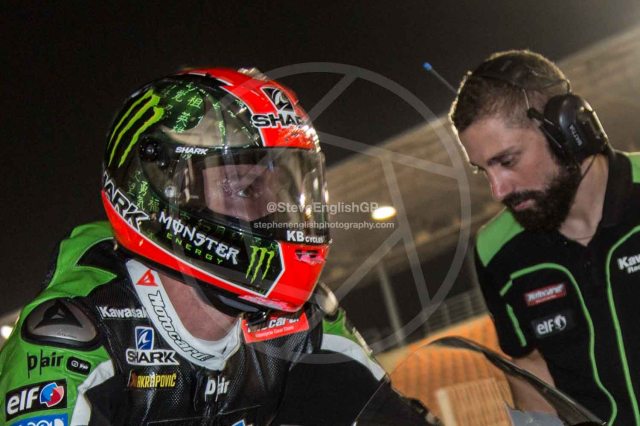 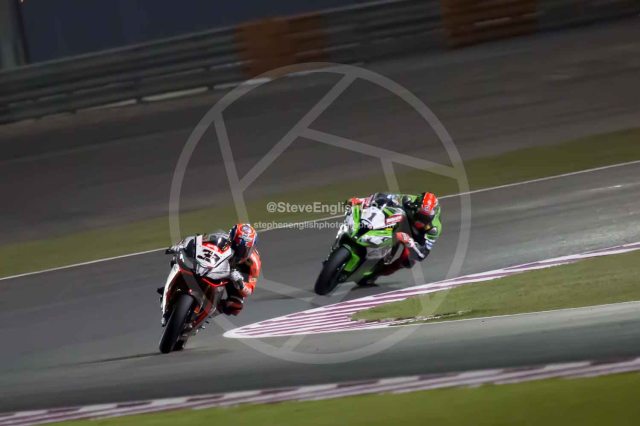 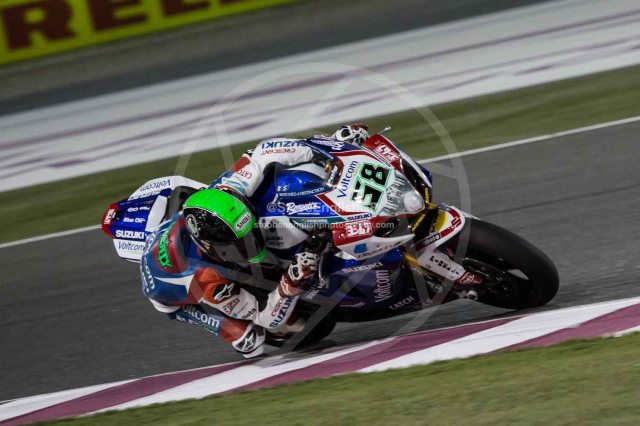 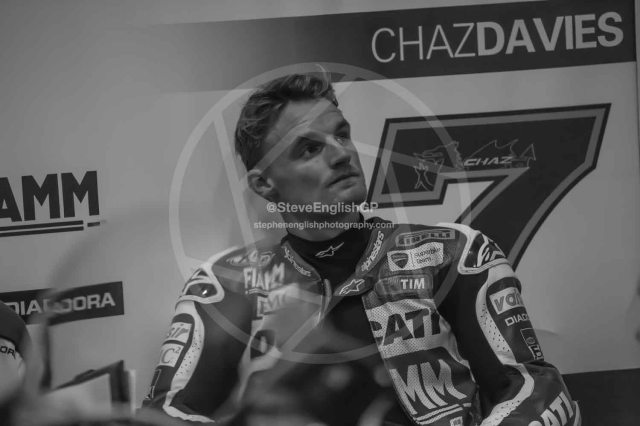 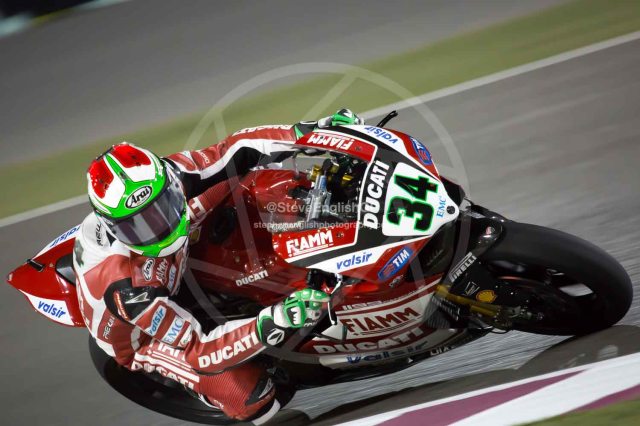 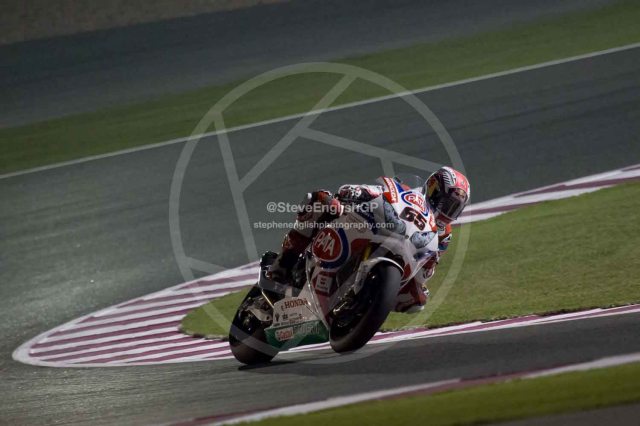 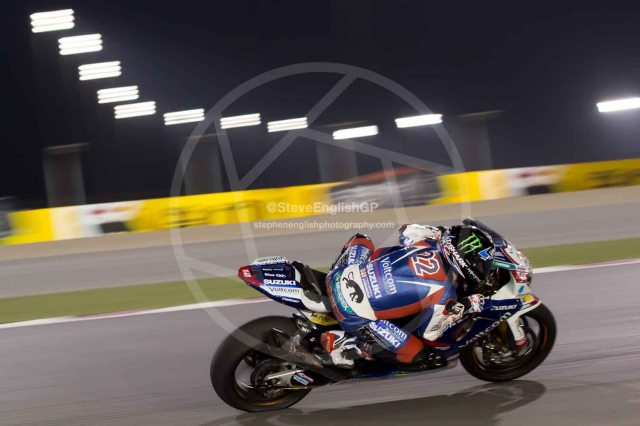 The charging of the light brigade at Losail…