Posted on September 7, 2014 by Stephen English

Coming out of Turn 5 (Sito Pons) onto the back straight riders are spectacular as they get on the power for the back straight. Here’s Tom Sykes on the corner exit with teammate Baz trailing behind 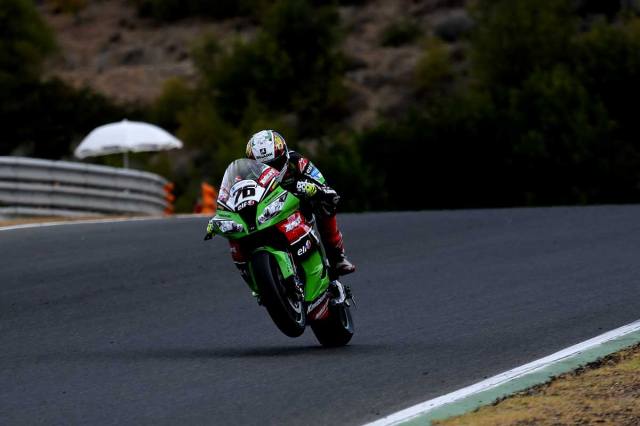 Leon Haslam had to come through Superpole 1 and that meant that with one less set of tyres for SP2 just getting onto the front three rows was an achievement in itself. Leon looks much happier and confident on the bike this weekend compared to earlier in the season 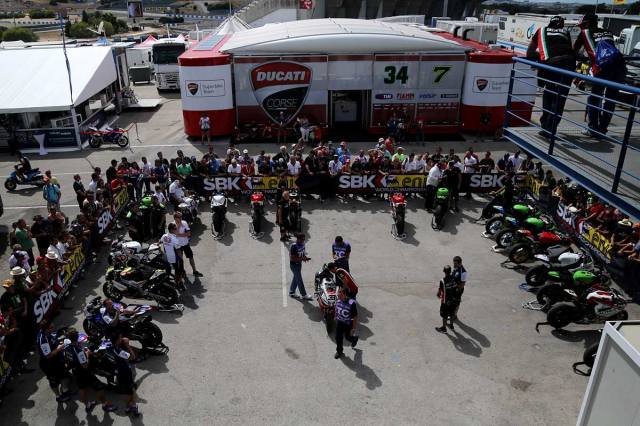 An expensive car park in WSBK! Bringing the bikes into Parc Ferme and letting fans get up close to the bikes is an important step in getting them closer to the action and improving their experiences at races