Posted on September 9, 2013 by Stephen English

With the draft 2014 MotoGP race schedule set to be released in the coming weeks there has been much speculation about how the expected return of the Brazilian and Argentinean Grands Prix will fall into place on the calendar.

At present the MotoGP calendar consists of 18 races, which could rise to 20 given the addition of the South American rounds and that no existing event is so far confirmed as losing its place.

Speaking at the British Grand Prix, Herve Poncharal, president of teams’ association IRTA, commented on the importance of more races to MotoGP finances. 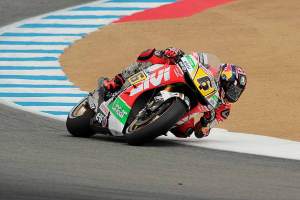 “This is at the moment the only area where the championship can improve [income].” 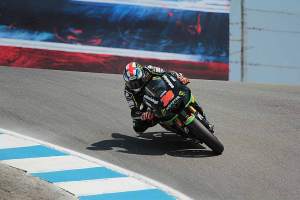 Poncharal underlined that teams need to be aware their financial future is entwined with that of Dorna, whose support package includes elements such as transport and freight costs.

“I don’t have an assurance that we will go to 20 races next year but I completely support that we need to have more races. When Argentina and Brazil are knocking on the door and Russia might be interested you can’t just say that we have enough races.”

While much attention is focused on the premier class, it is worth remembering that Poncharal’s role as president of IRTA also includes the Moto2 and Moto3 classes and he is therefore also tasked with improving the fortunes of some of the smallest teams in the paddock.